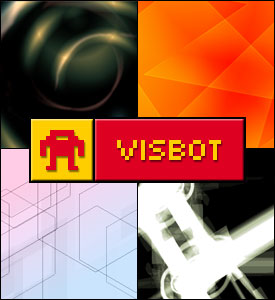 Usually, compilations are difficult to rate. Not this time. The overall quality is very high, with perhaps just one or two presets as filler.. Highlights come from Hurricane, Zamuz and frames-of-reality.

those two grandchild presets are worth 5 stars alone - March 20, 2011 by A Guy called Yathosho