It's a secret to everybody

It's a secret to everybody 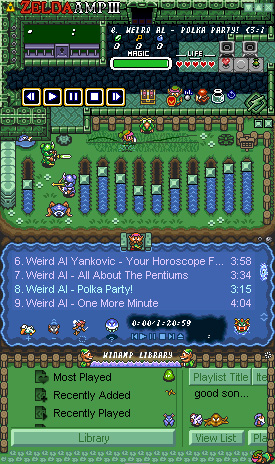 Ahhh, Zelda, it dosn't get any better than this..

THIS IS GREAT! - What could be better? Absolutly nothing! It incorperates all the images that make you go, "Oh yeah! I remember that!" All the little buttons blend in the skin so well, definatly well constructed! I only wish I could give more stars. - November 14, 2006 by Jennifer Kitson